THE ORIGINAL PIONEERS OF DISTILLING

In 1927, before establishing Virginia’s oldest distillery, A. Smith Bowman purchased the 7,200-acre Sunset Hills farm in Fairfax County with one objective—to open up a dairy and granary. Shortly after bringing the idea to life, his fields became so abundant that he needed a use for the excess grain. This one defining moment changed the entire course of the Bowman legacy and ultimately lead to the best whiskey in the world.

In 1934, A. Smith Bowman built a groundbreaking distillery on the farm land and turned it into a family-owned business. With the help of his two sons, he produced the first ever batch of Virginia Gentleman. Up until the 1950s, A. Smith Bowman Distillery was the sole producer of legal whiskey in the Commonwealth of Virginia. Since then, the focus has shifted from our classic spirit to producing premium handcrafted small batches and experimental editions that embody innovation at its core.

Today, our historic family-owned distillery has relocated to Fredericksburg, yet still continues to balance our long-lived traditions, honoring one of Virginia’s great pioneers. Most recently in 2016 and 2017, A. Smith Bowman Distillery won the “World’s Best Bourbon” at the World Whiskies Awards — solidifying us as Virginia’s Most Award-Winning Distillery. Our spirits are proudly hand bottled by Virginians, all in-house. Our bottling line can comfortably accommodate six people, but we typically operate it with merely half of that. It’s crazy to imagine that a passionate distillery team of just six folks can successfully supply bourbon across the U.S., isn’t it? His Innovative Spirit Lead to Ours

Brian Prewitt knows a thing or two about producing award-winning whiskey. Since 2013, the Colorado-raised master distiller has carried on A. Smith Bowman’s family traditions and earned a plethora of prestigious accolades, most notably the “World’s Best Bourbon” two years in a row.

With more than 20 years of experience in the brewing and distilling industry, we can assure you that Brian has never had a dull moment. His career has been centered around innovativeness for many years, which is just one of many reasons why he’s an integral part of the success of our distillery. Brian loves pushing the limits and experimenting with new ingredients, in addition to introducing new cutting-edge technology to the team.

When asked about his role as Master Distiller at A. Smith Bowman Distillery, Prewitt stated, “This is my dream job. To be able to work with the high quality spirits that are in the Bowman line already, plus have the freedom to try my hand at some experiments, well, I’m just ecstatic.”

At A. Smith Bowman Distillery, we’re one big family. As you can see, there’s a plethora of folks who keep our process flowing as smooth as our spirits. We all come from different walks of life, but share a passion for excellence — both in and out of our facility. Meet our amazing team below and click the pictures to learn more about the folks helping to make us Virginia’s most award-winning distillery. 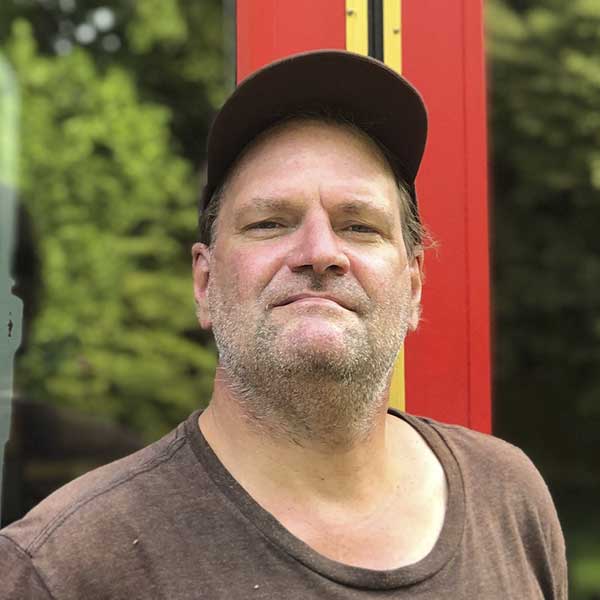 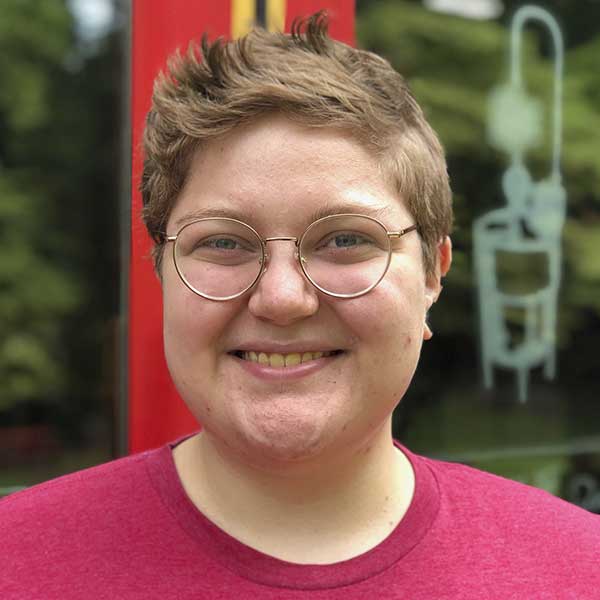 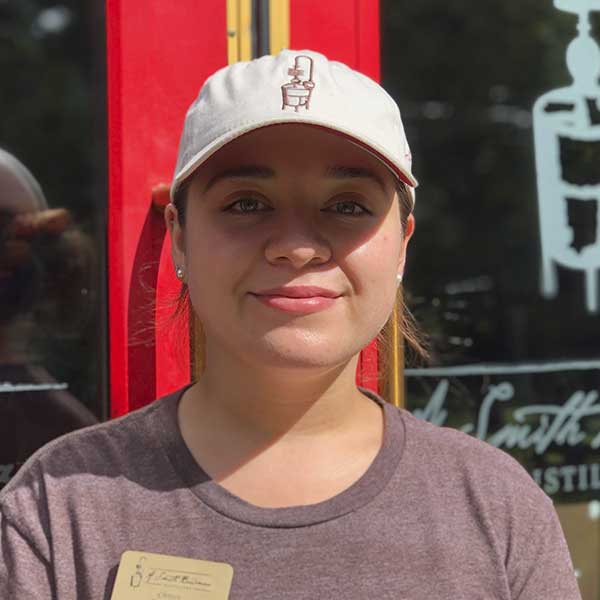 Tasting through some experiments this week. This o

We'd love your vote for Best Distillery in @virgin

Walking past the Isaac and thought hmm, that looks

We love hearing from you! Thank you to Rebbecca wh

UPDATE: SOLD OUT!! Due to overwhelming turnout all

UPDATE: Abraham Bowman Release #20 will NOT be ava

Our Master Distiller was recently recognized as on