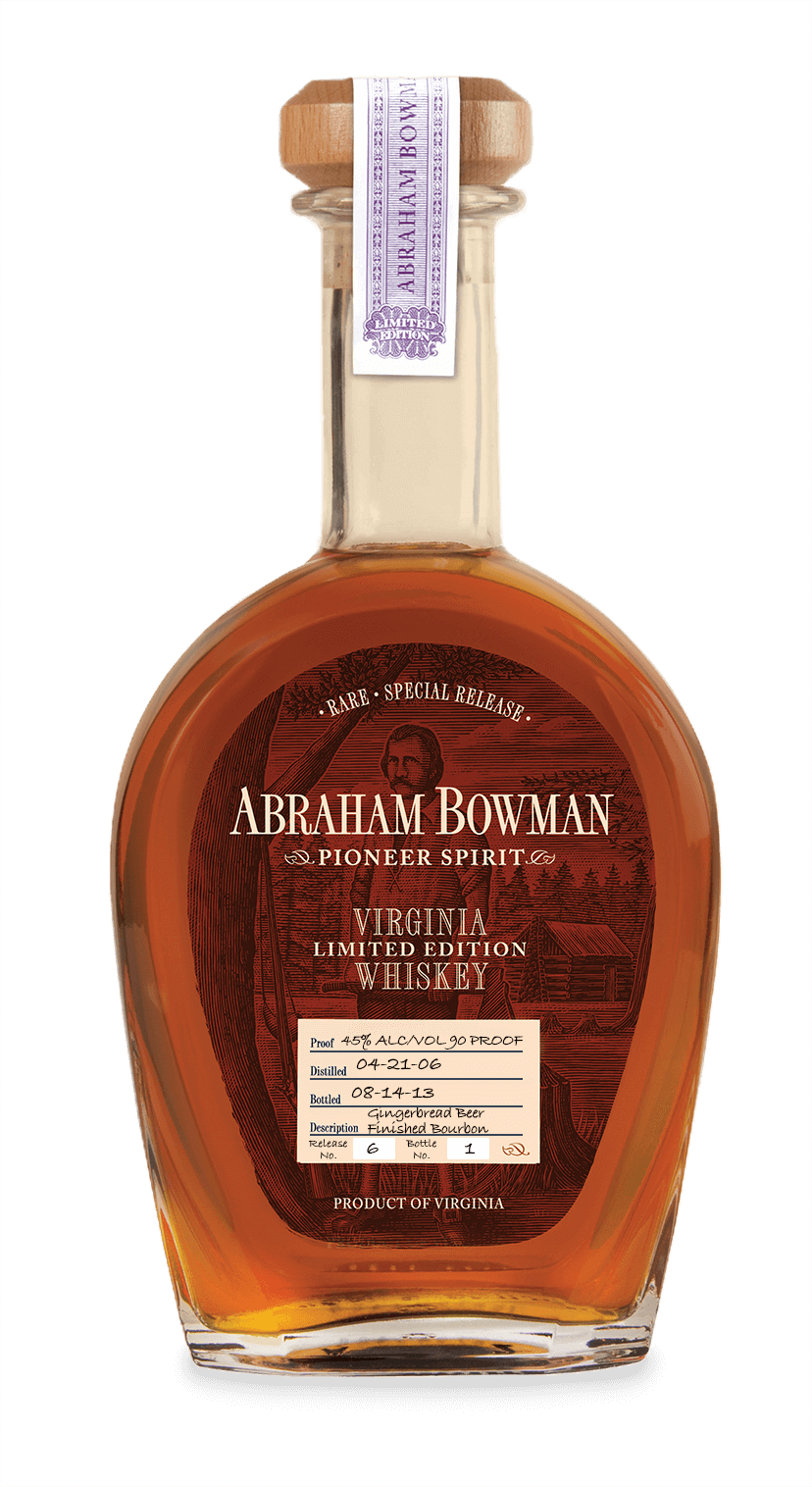 As our newest Machine Operator, Justin works diligently bottling and quality checking our spirits. When not at the bottling line, you will see Justin helping out with barreling and organizing the warehouse.

Neil is quickly becoming a jack-of-all-trades working alongside our Machine Operators. He operates everything from the grist mills to the stills and barrel dumping to the bottling line.