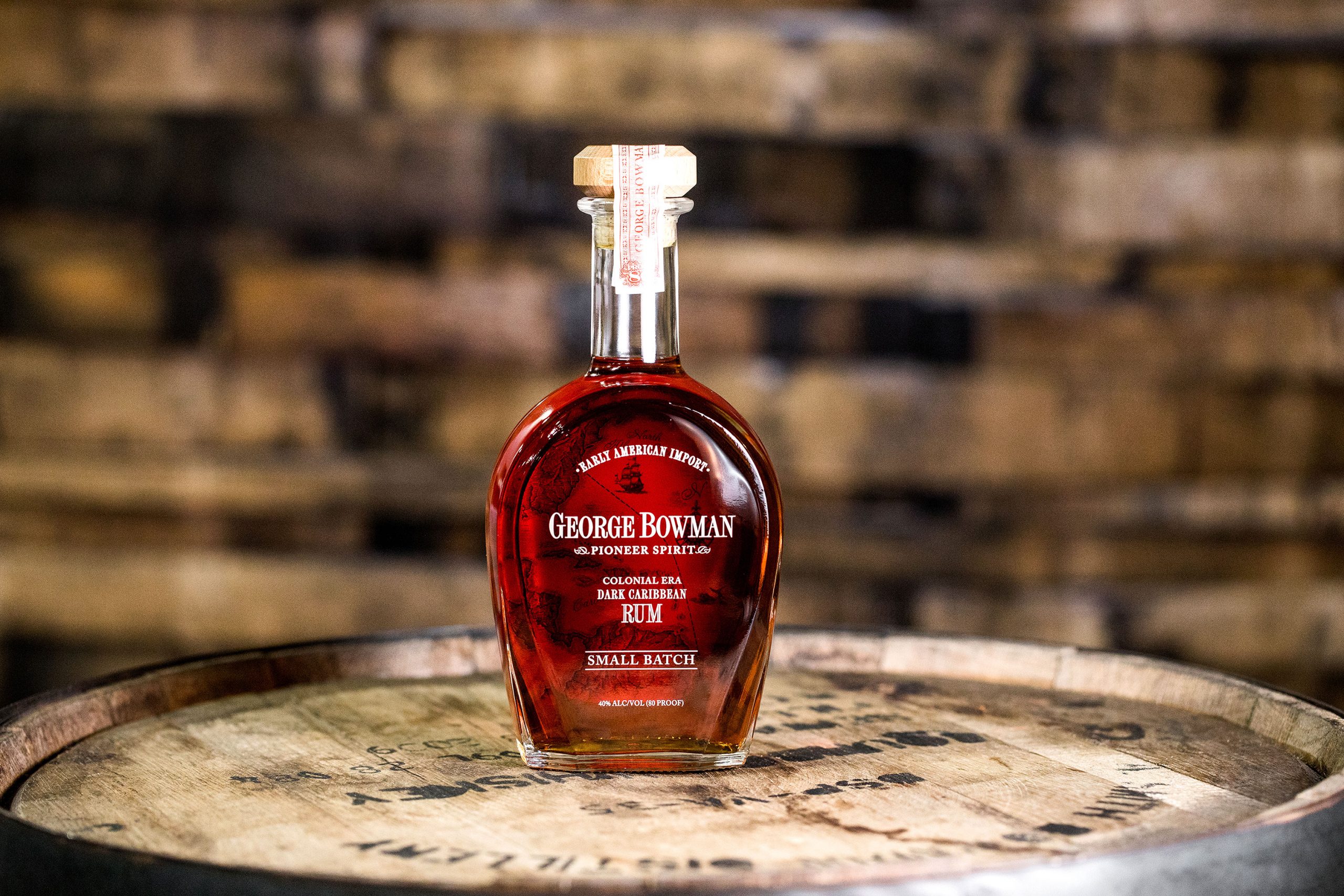 FREDERICKSBURG, VIRGINIA (August 26, 2020) – The 2020 Ultimate Spirits Challenge honored A. Smith Bowman Distillery’s George Bowman Caribbean Rum with a prestigious Chairman’s Trophy. Seven Distillery spirits were awarded in total, including two distinguished as a “Great Value,” and one which made the competition’s Top 100 Spirits.

Those awarded the distinction of “Extraordinary, Ultimate Recommendation” were:

This competition, in its 10th year, is judged by a panel of the spirit industry’s most renowned judges including award-winning authors, buyers, journalists, educators and bar owners, who rate each spirit on a 100-point scale.

Complete results for the 2020 Ultimate Spirits Challenge can be found at https://www.ultimate-beverage.com/ultimate-spirits-challenge-USC-Results/2020-spirits-results.

As a small and privately owned company, A. Smith Bowman Distillery continues the time-honored traditions on which it was founded. Considered a micro-distillery by today’s standards, A. Smith Bowman produces an assortment of hand-crafted spirits distilled from only the finest natural ingredients and using the latest technology. This micro-distillery focuses on the production of premium spirits honoring the legacy of Virginia’s first settlers. As Virginia’s oldest and most award-winning distillery, its various brands have earned numerous prestigious awards over the years, including John J. Bowman Single Barrel, which received a gold medal at the 2019 San Francisco World Spirits Competition. For more information on A. Smith Bowman, please visit www.asmithbowman.com.